How to Find and Fix a Memory Leak on Android 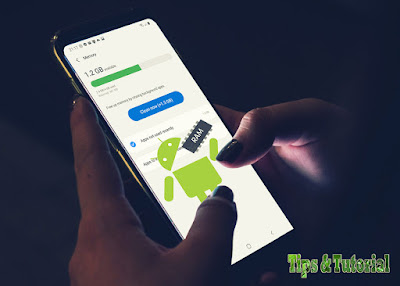 If your Android phone keeps crashing or stops working, there are usually three main causes causing this problem. The main causes include malware on your phone, battery drain, or memory leak issues in most cases.

Phone memory leaks are harmless if the source is the app itself: sometimes, app developers fail to fix coding errors. In such cases, you can delete the app, but in other leak scenarios, the phone's ability to handle memory requests becomes the main issue.

For this, I will give you three separate apps that you should consider and share a list of methods to make sure you stay aware of the problem.

Memory leaks have plagued Android phones since they were first made. For example, at the launch of Lollipop, a memory leak occurred, which would cause the screen color to fade. The app to fix the color fading issue has been discontinued as Android has fixed the problem in Android version 5.1.

Today, the more common problems occur because of Java issues, incredibly improper GarbageCollection (GC). Due to a memory error, the GC failed to delete the unused object in time. When leaks accumulate, it can cause slowdowns, and eventually, the system will often stop functioning or crash.

There is also a memory leak due to an error during screen rotation. The problem is an asynchronous task leak which again relates to a faulty GC issue. 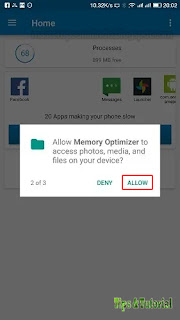 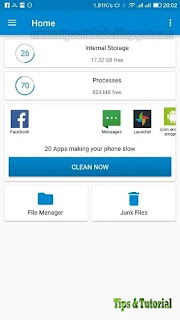 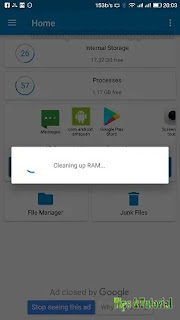 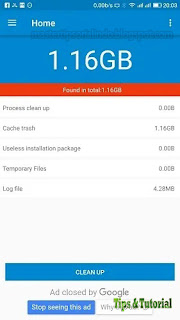 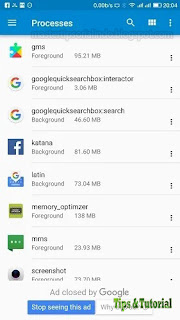 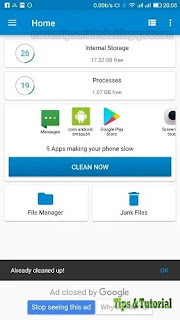 Using a version below Android 8.0, you will face memory leak fragmentation issues, unlike the newer versions. HyperMemoryCleaner helps you reduce memory allocation to low-priority applications. 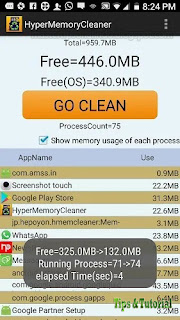 If you want versatile performance for any version of Android, Memory Booster is a good choice. This is undoubtedly a highly rated app with glowing reviews.

The app shows the status of your memory used, which in my case is very high. Although there are no apparent symptoms, I noticed a slowdown. 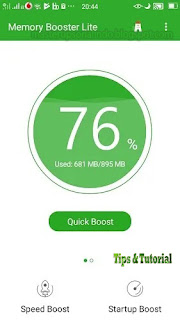 If you click Startup Boost, you will get a quick summary of the applications causing the slowdown during startup. You can disable some of them. 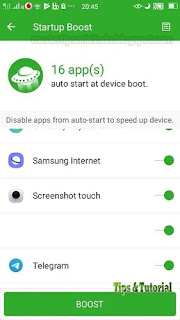 The Speed ​​Boost option provides an instant memory boost by cleaning backlogs and leaks in all system processes. 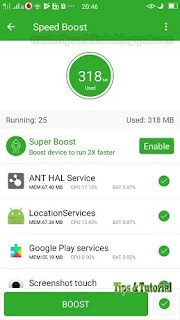 This app increases memory gain by 1.19 GB, which is a phenomenal score. 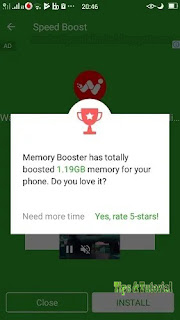 In addition, for Samsung users. You may encounter problems opening the three apps mentioned above after you install them. If you experience this, it's a good idea to use the built-in features of your device. Go to Settings - Device care - Memory. You can then tap the Clean now button to free up your memory.

Android phone memory is one of the most important criteria in purchasing a new device. However, even if you have a lot of RAM, it can be consumed excessively by bloatware applications that follow a version of Parkinson's law: the data expands to fill the space available for it. Therefore, detecting and fixing memory leaks on Android is always better.

Have you followed your steps and apps to reduce Android memory leaks? Please share with me and others according to your observations in the comments column below. Thank you.